Marquee Facts -
all about marquees?

Marquees - from the first beginnings to present day

Northamptonshire Marquees were at one time supplying marquees for hire without really knowing the origin of the name or even the history of the marquee. We also realised that not many other people knew these facts either so decided to rectify this by doing some research our own. The resulting three articles that we named, 'The Evolution of the Marquee' are the fruits of our research..

Today most marquees are manufactured from hi-tech, water repellent man-made materials. This ‘Star’ marquee, shown in the photograph below, is a prime example.

The for-runners of modern marquees however were tents that had to be constructed from whatever natural material was available to the people who constructed them.

One of earliest tent types we know about is the Mousterian domical shelter. Dating back 44,00 years, it comprised of animal skins draped over a wooden or bone frame. Other early tents include the North American teepee and its Siberian counterparts, all of which consisted of hide covers wrapped around a wigwam of poles. These types of tent were made by hunter gatherers who didn’t have access to domesticated animal fibre.

In Mongolia and the Russian steps, early nomadic herders discovered how to make felt by pressing animal hair. Felt 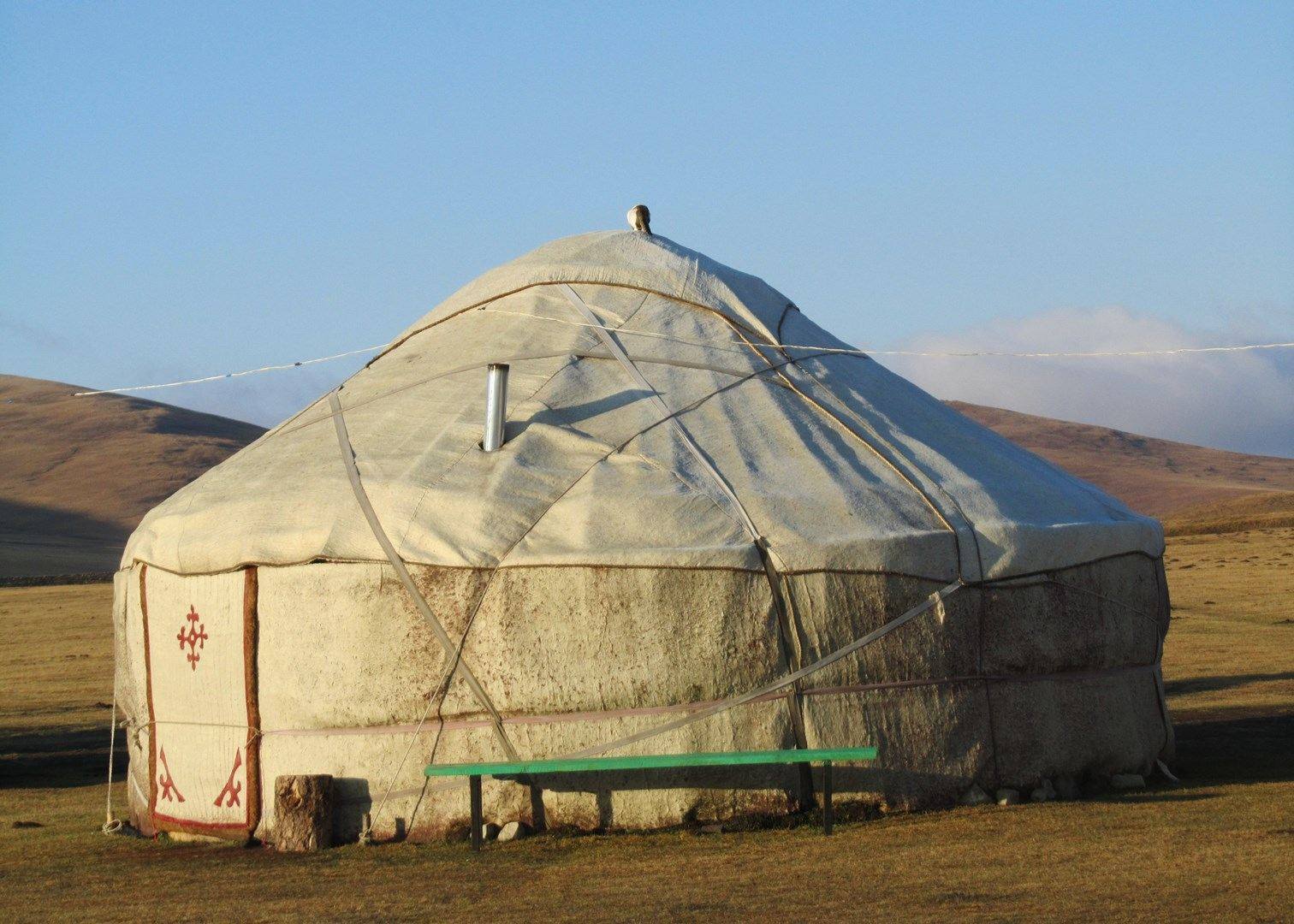 was used to manufacture the iconic domed yurts.

At roughly the same time, across Arabia, the Middle East and Iran, tents with coverings made by weaving, first appeared. These were the Bedouin type of ‘black-tents’ made from woven goat hair.

Many of these early shelters are still being utilised to this day and many have their modern equivalents.

Look out for our second article (6 November) that examines the next stage in Marquee evolution, Marquee Evolution Part 2

Skin covered tepees as used by the native peoples of the north american continent.